Buy the Book
Home / Houses, communities and the road

Houses, communities and the road 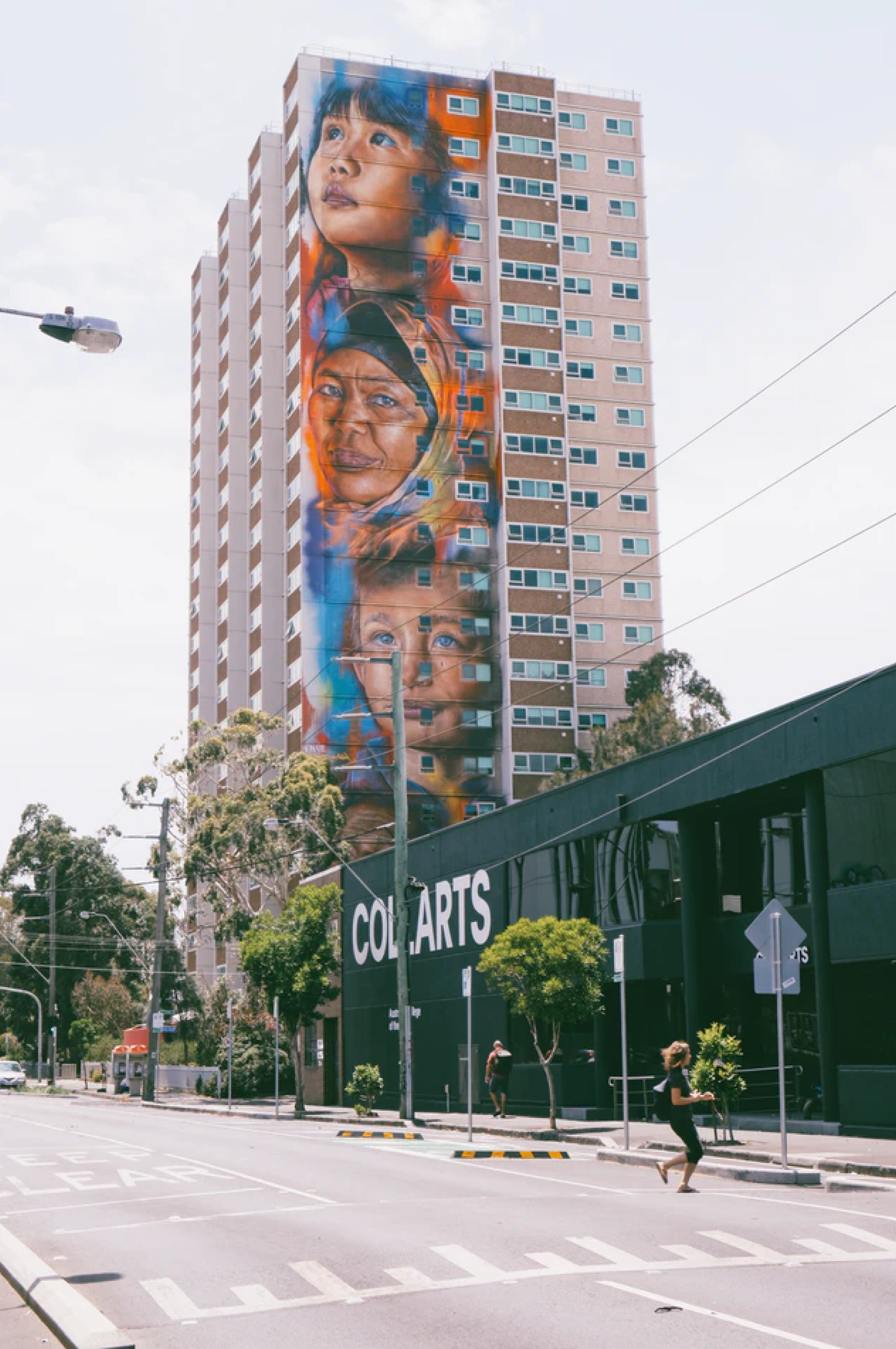 Under the Residential Tenancies ActA written law made by parliament. Also called an ‘Act of parliament’, ‘statute’ or legislation. landlords’ rights of entry are limited. Tenants can be evicted for being in arrearsMoney owed that is due on a certain date and is late being paid (overdue). on rent. VCAT can rule on tenancyThe agreement between a landlord and a tenant for the rental of a property. disputes. Loans exist in many forms to buy houses. The First Home Owners Grant has strict eligibility. Buyers must be prepared for auction tactics. Buyers pay Stamp DutyA state tax on the transfer of ownership of property such as land, or on leases. and for caveats and Land RegistryThe administrative section of a court that accepts documents filed with the court and also handles some public enquiries. searches. Owner-builders require the Building Practitioners Board’s consentTo agree to something being done, to approve an action or arrangement. See also informed consent.. Building contracts imply warranties for workmanship and materials. Builders must have public liabilityLegal responsibility, enforced by civil or criminal courts. insurance. The Building Advice and ConciliationA form of alternative dispute resolution. The parties negotiate with the help of an independent person called a conciliator. The aim is to sort out the dispute by mutual agreement, rather than having a decision made by a court or tribunal. See also arbitration; mediation; negotiation. ServiceFormal delivery of legal documents to a person to tell them there are court proceedings against them which they must defend, or to make sure a witness in a case knows when they have to go to court to give evidence. Victoria can help with complaints about builders. Legal action should only be a last resort to problems between neighbours. Trees often cause friction. Lighting fires is subject to regulation. Neighbours are responsible for the costsThe amount charged by a lawyer for legal work. Lawyers can only charge the amount agreed with the client in a costs agreement or the amount stated by a court in its rules. The party who loses a case usually has to pay all their own costs plus most of the costs reasonably incurred by the other side. See also indemnity costs. of building or repairing fences. Dog bites should be reported. Restricted breed dogs include Pit Bull Terriers. The use of lawn mowers, power tools, record players and musical instruments may be banned at certain times. Owners corporations must maintain common areas. The dispute resolution provisions of the Owners Corporations Act are complex. The most popular legal structure for a non-profit group is the incorporated association. Alternatives include an unincorporated association, a company limited by guaranteeA binding promise made as reassurance that another person will carry out their legal obligations (e.g. paying a debt). The person making the promise is called a guarantor. If the person being guaranteed fails to pay, the guarantor becomes responsible for the debt. or a co-operative. Car sales from either a motor trader or private seller must follow set procedures. A roadworthiness certificate is mandatoryRequired by law to be done; a law that must be strictly complied with. Under mandatory reporting, people in particular jobs to tell a government agency if they know an offence is being committed – for example, doctors and teachers must report child abuse. Mandatory sentencing requires judges to give an automatic jail term for certain offences.. Motor traders must give a warrantyA promise in a contract. For example, a promise by a manufacturer that goods will be repaired or replaced if they turn out to be faulty. on a used car less than 10 years old. Cancelling a car sales contractAn agreement that the law will enforce., called recission, must be done quickly. Driving infringement notices involve no courtAn independent body that hears legal claims brought by parties and decides between them. Serious cases are heard by a judge and jury, or just a judge. Less-serious cases are heard by a magistrate. hearingThe time and place at which a court or tribunal hears the parties argue their case and makes a decision.. Drink drive and drug drive offences can lead to loss of licence. Detection device or speed camera offences involve a fine and possible demerit points. The sheriffAn officer of the court who is responsible for the enforcement of court orders. may suspend licence and car registration for non-payment of fines. Licence restoration after a drink driving offenceA criminal act prohibited by state or commonwealth criminal law. An offence is either a summary offence (minor) or an indictable offence (serious). willA document that sets out what a person wants to happen to their money and other property after they die. entail tests, courses, reports and a court appearance. Alcohol interlock devices are widely used. Motor vehicles can be impounded or immobilised motor vehicles for a variety of offences, apart from hoon driving. Repeat offenders may forfeit vehicles. People riding skateboards, roller skates, roller blades and scooters are considered pedestrians. Cyclists are subject to the road rules and liable to penalties for failure to obey traffic lights and stop and give way signs.

Building or renovating a house

Buying or selling a house

Road law for cyclists and skaters