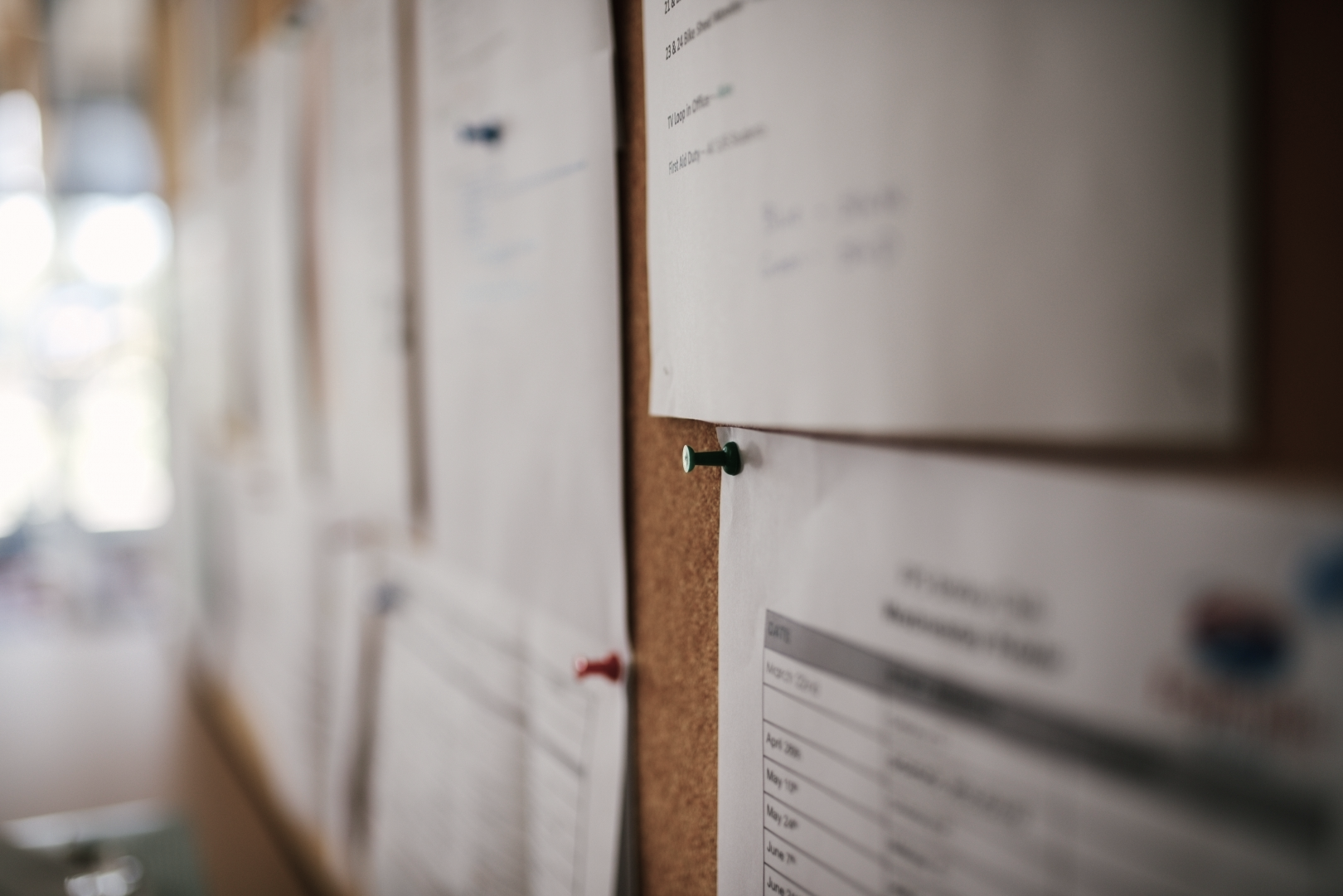 Fines and infringements and other penalties demand attention otherwise driver’s licences can be suspended or vehicles or other property seized. Illegal drug charges may be subject to leniency via diversion schemes but cultivation, importation and/or traffickingTrading people or illegal products such as guns, drugs or ivory, often across borders, for commercial reward. may result in substantial prison sentences. Sexual offences are defined and courtAn independent body that hears legal claims brought by parties and decides between them. Serious cases are heard by a judge and jury, or just a judge. Less-serious cases are heard by a magistrate. processes to protect victims described. Sexual harassment is defined along with available remedies. What are police search and arrestTo seize a person suspected of breaking the law and hold them in custody. Police have powers to arrest and charge suspected offenders and bring them before a court. powers, and when do they take fingerprints?  Understand the different steps in a criminal prosecutionThe party presenting evidence in court on behalf of the state or Commonwealth government against a person accused of committing a crime. Also called the Crown. and whether you can seek bailThe procedure that allows a person who has been charged with an offence to be released from police control or prison until the hearing of the case. Courts can add conditions to bail. For example, they can require that people released on bail promise to come to the court on a set date, or put up an amount of money that they cannot get back if they do not appear as they promised. See also undertaking.. Corrections Victoria administers the prison system. Prisoners still possess rights including to receive mail and visitors while incarcerated. But the use of police checks of criminal records can limit opportunities even after paroleTo free a prisoner after they have served a minimum term, but before the end of their sentence. While on parole the person may be subject to conditions such as having to report regularly to police. conditions have been met and the prisoner released.

Arrest, search, interrogation and your rights

Which court for which crime?