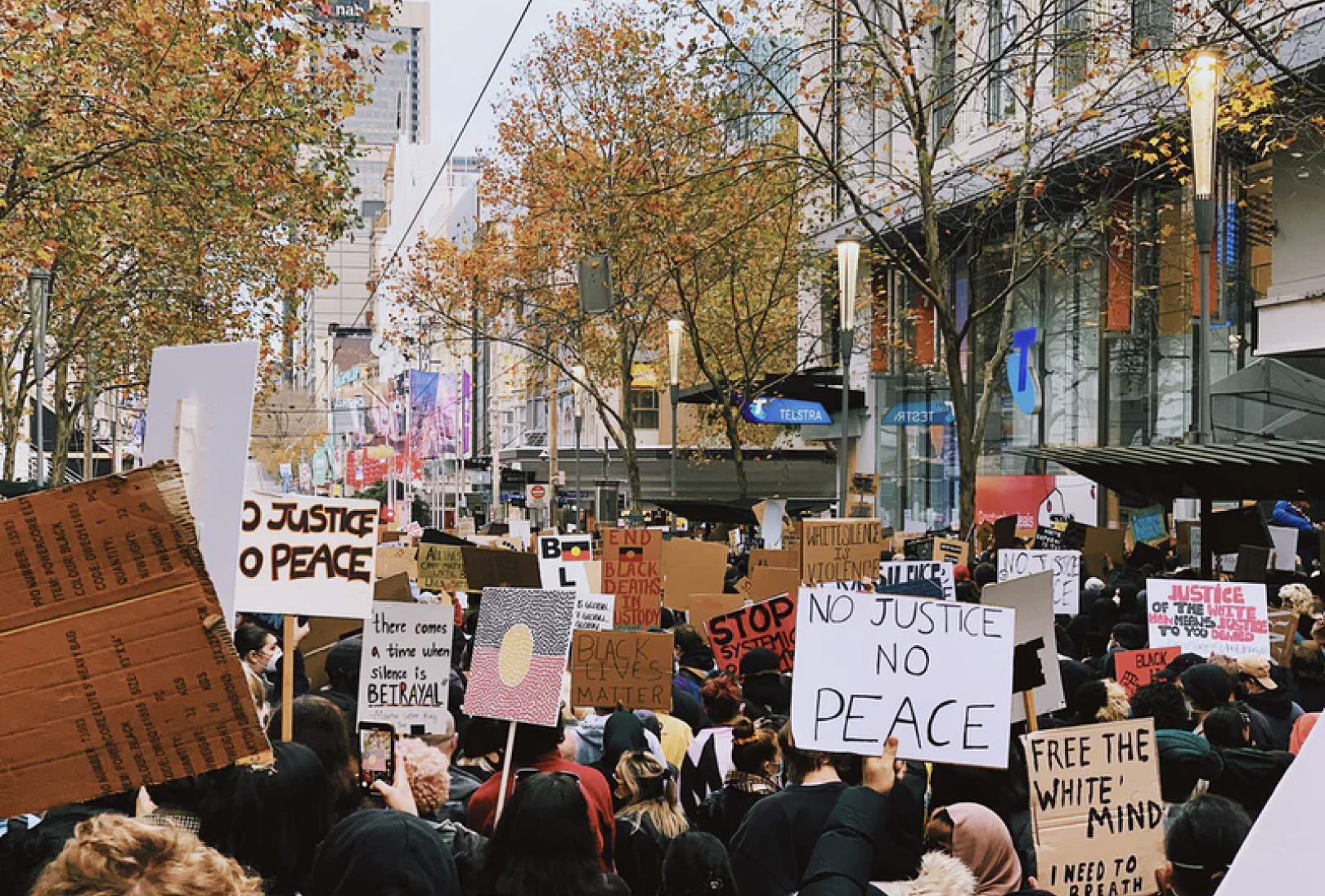 This section covers a broad range of laws designed to safeguard every person’s rights, including human rights, workplace rights, employment contracts, awards and agreements, and workplace safety. It also covers equal opportunities for people who are vulnerable to discrimination, as well as defamationTo damage another person’s reputation by publishing or communicating false statements about them. The old common law distinction between libel (written and published defamation) and slander (spoken defamation) no longer has any legal significance., environmental law and community activism. Anti-discrimination laws and environmental protection laws are a complex mix of national and state legislationStatutory rules made by parliament or by bodies the parliament delegates power to, for example a local council or a registration authority. See delegated legislation; statute. based on international charters. Defamation law is standardised, being based on a national model law enacted in each state. Workplace relations law in Victoria is now largely governed under the Commonwealth Fair Work regime, but Victoria has retained its own occupational health and safety regime rather than adopting the national model.

Defamation and your rights

Protection for your rights at work