Buy the Book
Home / Government and the individual

Government and the individual 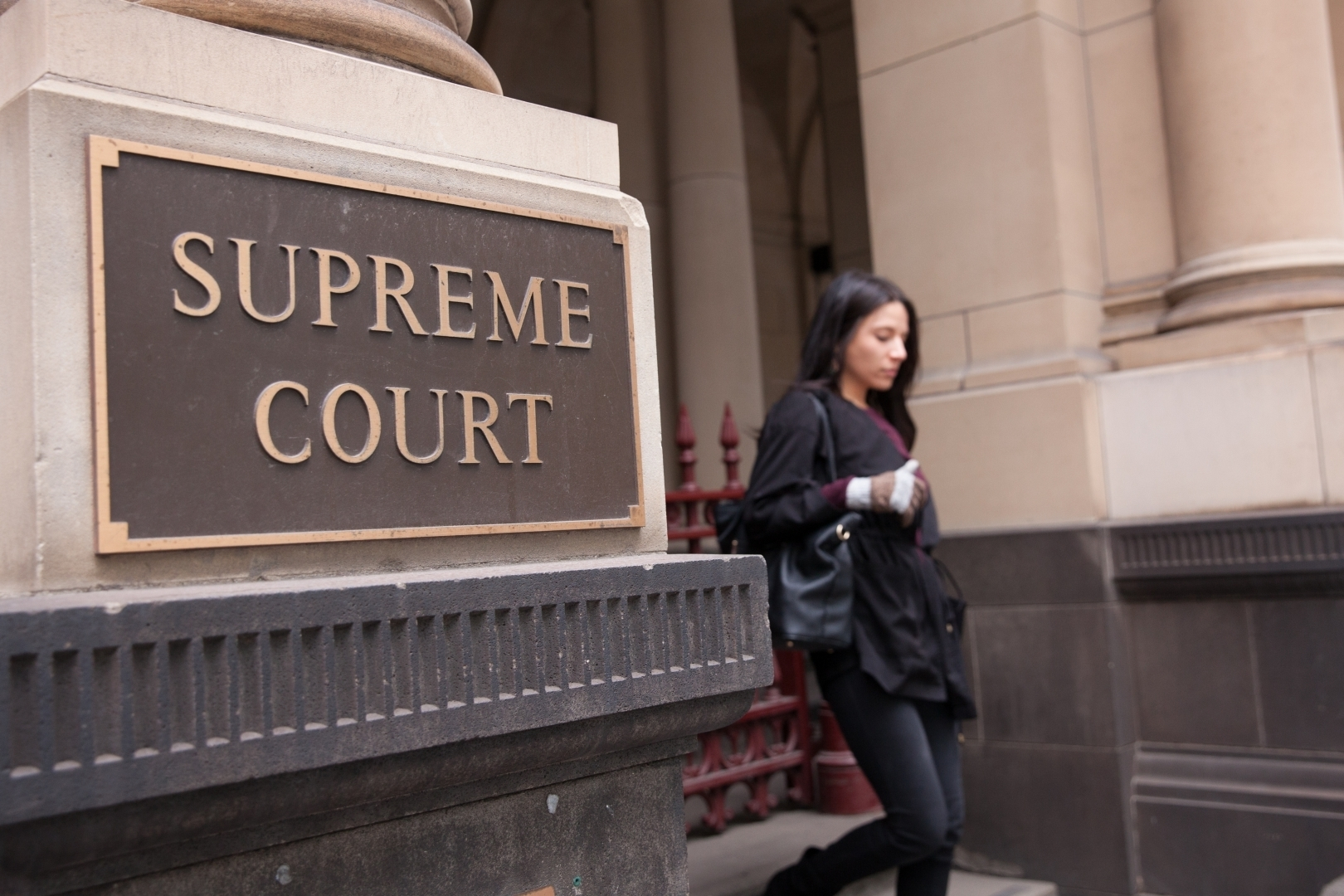 Citizens interact with governments daily without problem. Less frequent but more important interactions may require legal assistance. Six of them, which relate directly to an individual’s rights and need to be actively claimed, fought for or defended are dealt with in this section. They are immigration and refugees; appealing government decisions; taking a problem to the ombudsmanA public official appointed to investigate citizens’ complaints against government departments and statutory authorities. A specialised ombudsman resolves consumer complaints in a particular industry, for example the banking ombudsman for the banking industry. See also statutory authority.; privacy and your rights; freedom of informationThe right of any person to access documents held by government agencies, except documents excluded by legislation. law; and complaints against Victoria Police. Commonwealth law apply to many of these areas, where the Commonwealth AAT is the review tribunalA body set up to hear and decide disputes, usually with less formality and less strict rules of evidence than in a court proceeding., but state laws apply to VCAT proceedings and Victoria Police.

Taking a problem to an ombudsman